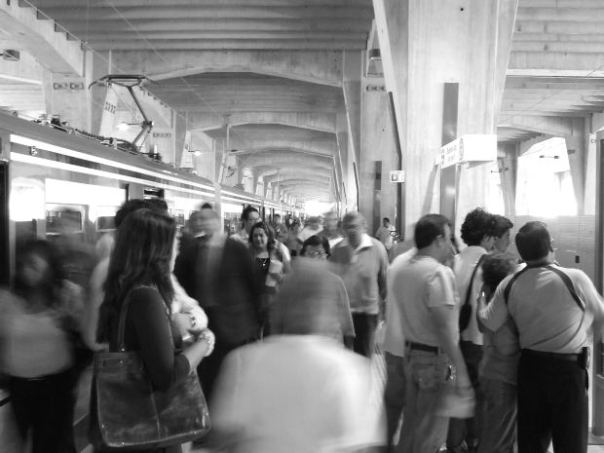 I heard the sweetest story on the radio yesterday and I just had to share it. I was driving some dirty tablecloths over to the laundromat  (#glamlyfe) for an upcoming work event, the perfect excuse to get outside and soak up some mid-morning sunshine in the midst of a day of desk work. I popped on the radio, no idea what morning show was on or even what station I was listening to but the hosts were asking for callers with stories of proposals gone awry. A soft-spoken dude was put on the air who recounted a plan to propose to his girlfriend on a trip, the location of which they were meeting at. The guy arrived at the train station before his lady so he shoved all his stuff in one of those rental lockers. Not wanting to add any undue stress, he tucked the ring in his pocket and set out for the gal’s platform. Unbeknownst to him, once she arrived, to make their way back to his secured belongings they would have to pass through security and dun.DUN.dun. a metal detector! Unwilling to put the ring in the little tray, the caller set off the metal detector…again…and again….and again. He’s politely asked to empty his pockets and submit to a pat down. He declines. At this point armed security approaches him (they were in a foreign country BTW, but I didn’t catch where) and he knows the jig is up.

Amidst the hustle and bustle of the train station security line, flanked by armed guards, he drops to one knee and asks his girlfriend to marry him right then and there! WHAT!?! Sir, I promise that turned out way better than whatever was previously planned.

How freaking cute is that?