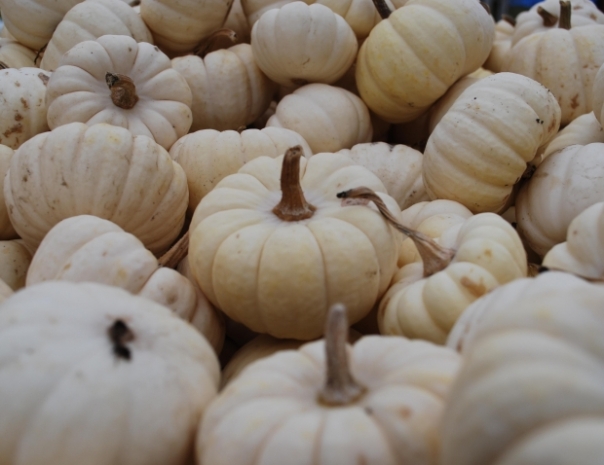 How’s everyone doing today? Honestly, I still feel like I’m in shock. My mixed bag of emotions includes sadness, disbelief, anger, and grief for what could have been.

But I also feel an overwhelming love for the people in this country, especially my friends and family who now face the very real possibility that hardship awaits. I believe we can all do good in spite of the roadblock we’ve found ourselves up against. I believe we can claim the power in our own lives to effect change and help others. This love and these beliefs are what I’m clinging to.

Today, I’m bummed…because I really, really, really wanted a woman in The White House. I’m mourning for our country and how it would have felt to have her, despite facing a loud-mouthed male opponent, come out on top. I was counting so much on the tears I would shed for her victory that I never considered the tears I would shed for us all if she lost.

Here are some links pertaining to last night’s results…

The electorate has, in its plurality, decided to live in Trump’s world.

This is how much America hates women.

What will I tell my children?

How the future voted.

“To all the little girls…never doubt that you are valuable and powerful & deserving of every chance and opportunity in the world.” – Hillary Clinton

And here are a dozen non-election links, if you’re in need of a diversion…

A trove of historical gold from the attics and shoeboxes of Virginia.

Watched this documentary recently and would highly recommend.

A swoon-worthy light fixture, if you’re in the market.

‘Afghan Girl’ is arrested in Pakistan.

Female medical detective is such a bad-ass job title tho.

How to deal with jet lag.

Such a sweet story. 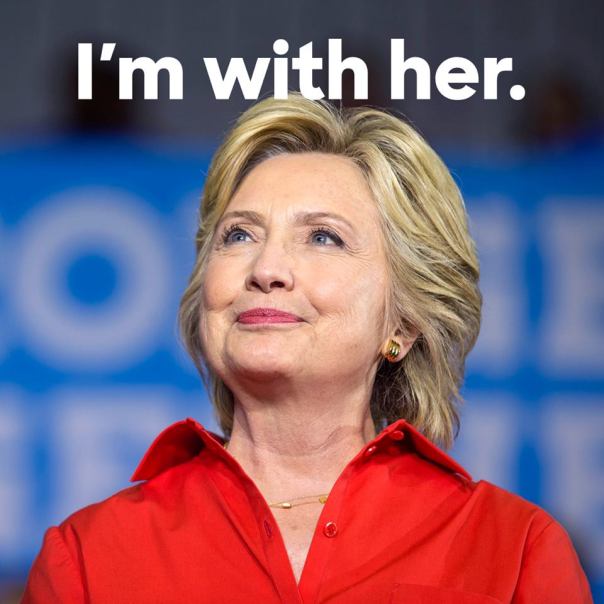 Today’s the day! I couldn’t be more proud to cast my ballot for Hillary Rodham Clinton and celebrate this historic day.

Anyways, I hope you’ll GO VOTE! Here’s how to find out your polling place and here’s what you’ll need to bring with you. And, if you feel like doing more, here’s how you can call other voters today!